South-holland Province of the Netherlands and Hebei Province of China have long-term friendship since 90’s.  The two regions have visited eachtother manytimes for knowledge and technology exchanges, especially for water management and agriculture. Recently, a mission of south-holland, including governors and Dutch companies visited Hebei province again, starting on 26 September 2016. The first place the mission visited was a 2 ha greenhouse project in Sanhe city of Hebei province, which is a good example of Sino-Dutch cooperation between the Chinese company Laudriz International Investment Co.,ltd. and Delphy B.V. 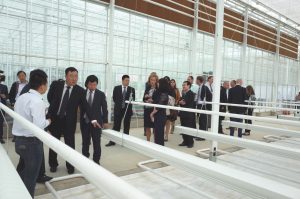 Laudriz planned to invest in 2 ha high tech greenhouse in Sanhe city, and the investor has realized in the beginning that knowledge is the key to success. Therefore, Laudriz started to cooperate with Delphy from beginning on in functional design of the greenhouse, selecting suppliers, training staffs, and cultivation support. In funtional design of the greenhouse, local climate of Sanhe city was taking into account. It leaded to different greenhouse system compared to Dutch standard ones. For example, this greenhouse in Sanhe is equiped with pad-fan system, outside shading sreen, continous ridge window ventilation et al. Four staffs of Laudriz, who will be involved in cultivation management, were trained for two months in Delphy Improvement Centre in the Netherlands. As believed by the investor, knowledge is the key to success, preparing staff’s knowledge and skills to be able to manage the greenhouse is essential. Cultivation will be started in November 2016, and is supported by Delphy’s consultants on site and off-site. 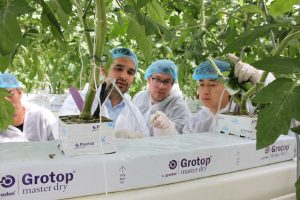 Picture 2. Training of Laudriz staffs in the greenhouse of Delphy in the Netherlands

Adri Bom-Lemstra, vice-governor of South-Holland Province, mentioned in her speech that The Netherlands and espicially zuid holland provincie has the state of art-technology in horticulture. Hower, in the collaboration with Chinese partners Dutch people have learned that it was not always necessary bringing in “state of the art” of Holland.  An important way of Sino-Dutch horticultural cooperation was customizing the Dutch greenhouse technology for Chinese conditions. No copy paste, but integration. She was glad to see such a good example of integration in this 2 ha greenhouse in Sanhe. 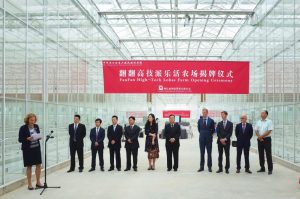 Lu Jinli, vice mayer of Sanhe city, emphasized that Sanhe city has a very good geographic location, which is in the middle of big cities: Beijing, Tianjing, and Hebei province. Sanhe city could be the centre for fresh food supply to choese big cities. He was very proud to see such a greenhouse project in Sanhe, as a result of the cooperation between Hebei and south-holland province. Sanhe government would like to encourage and support more agricultural projects like Laudriz’s case. Development of horticulture in Sanhe city should be in the trend of more professional, in large scale, branding, and in food safety.

This greenhouse project is a challenging project for both Laudriz and Delphy. Both companies aimed to show to the Chinese market two important things: 1. Knowledge is the key to success for a greenhouse project; 2. Professional high tech greenhouse in China can be profitable. 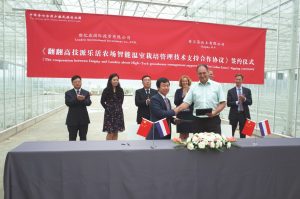 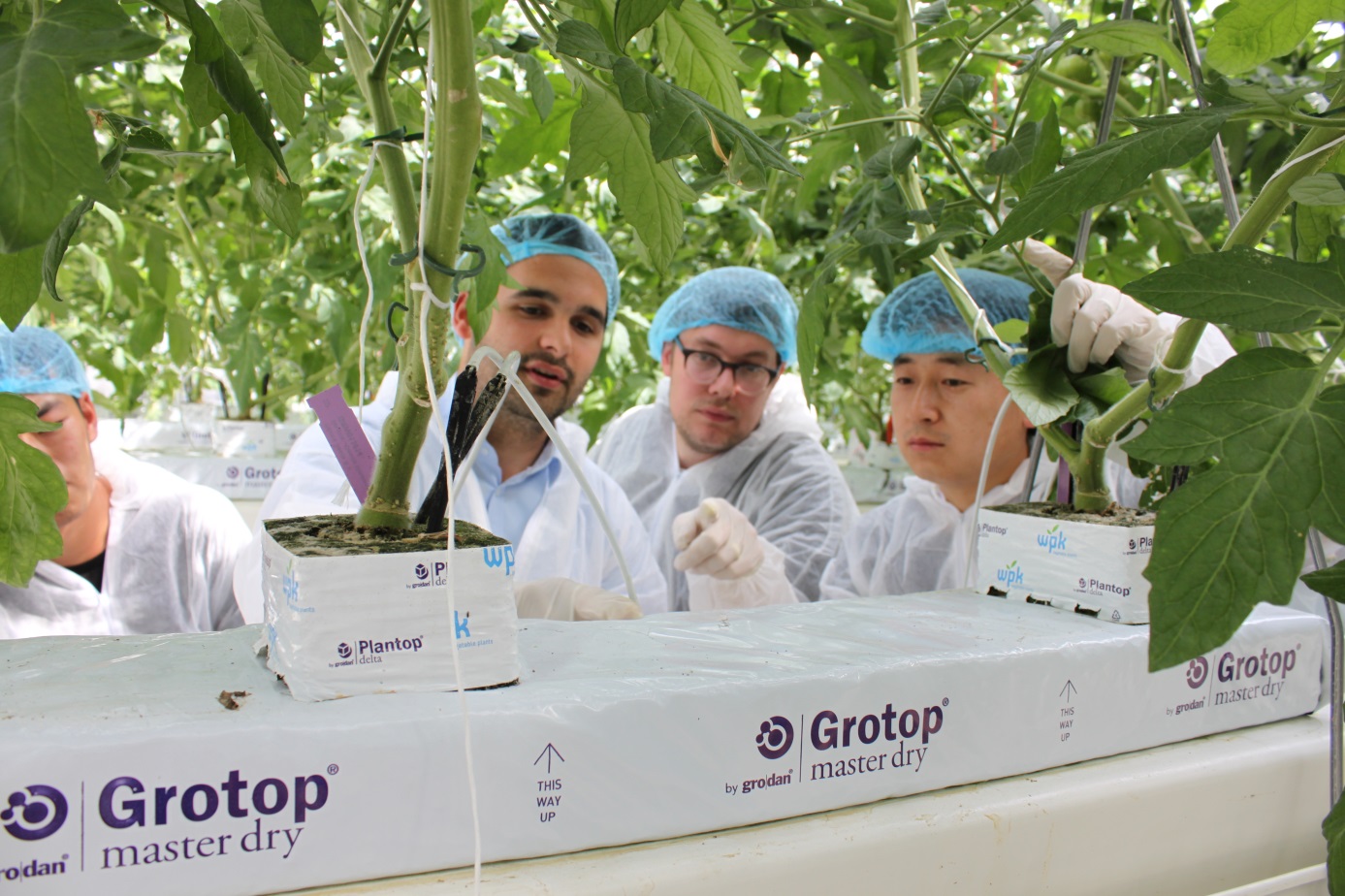