The first Chinese solar greenhouse opened in Bleiswijk (the Netherlands) in April 2017. The greenhouse that works on solar energy boasts high value technology and mimics the climate conditions of a typical greenhouse in China.

The first cultivation in this so-called solar greenhouse was cucumber. The young cucumber plants were able to develop well thanks to the solar energy stored in a concrete wall. This ensured that the first harvest was a success within the time set.

Dutch innovation for Chinese greenhouse
The greenhouse has innovative Dutch technology to mimic the climate conditions in a solar greenhouse in China. A climate screen, substrate cultivation with an irrigation system and a climate computer are among the items present in the greenhouse. Using demonstrations and experiments, Dutch suppliers show that their technology fits well into the conditions in China, so that Chinese growers can raise their production and improve the crop and product quality.
At the moment preparations are being made for the next cultivation. This will be tomatoes of a Chinese variety and the plants will be planted in mid August. In this cultivation, the climate figures will be compared to a standard Chinese solar greenhouse in China (Shouguang). The greenhouse in Bleiswijk is open for visitors. Through the “Partners in International Business” a visit can be arranged. The Chinese wall greenhouse is located on the grounds of Wageningen University & Research, next to the Delphy Improvement Centre in Bleiswijk.

Promoting Dutch technology
This project was set up by ‘Partners in International Business’ (PIB), a group of Dutch companies and knowledge institutions in the horticulture sector that are active in China. The goal of the project is to strengthen the position of the members (Delphy, Wageningen University & Research, Hoogendoorn Growth Management, Ludvig Svensson, Ridder Drive Systems/Hortimax) in China by promoting Dutch technology and showing the advantages of using this technology and knowledge for the current Chinese horticultural sector. The project is financed by the Netherlands Enterprise Agency and the metropolitan region Rotterdam The Hague. 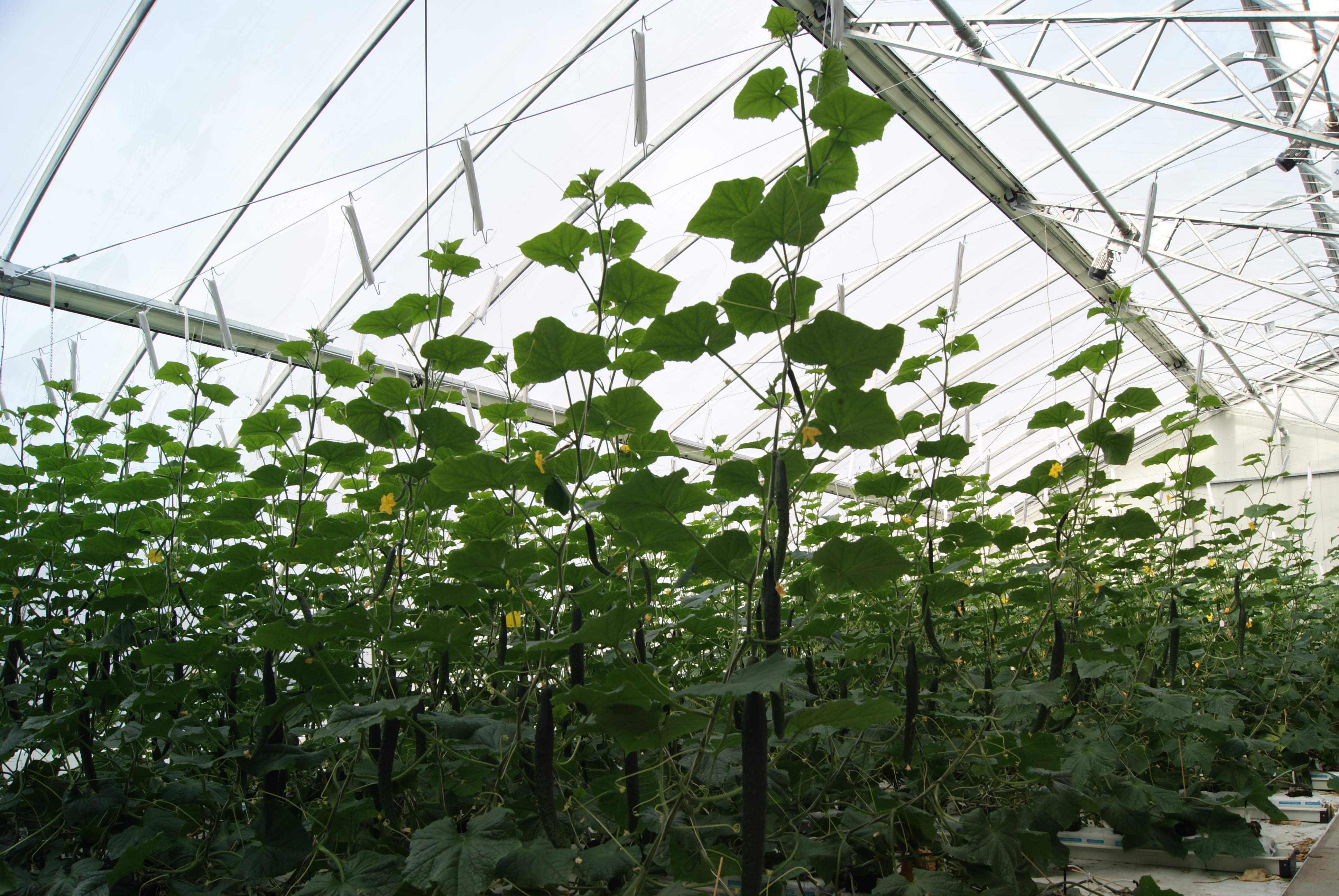